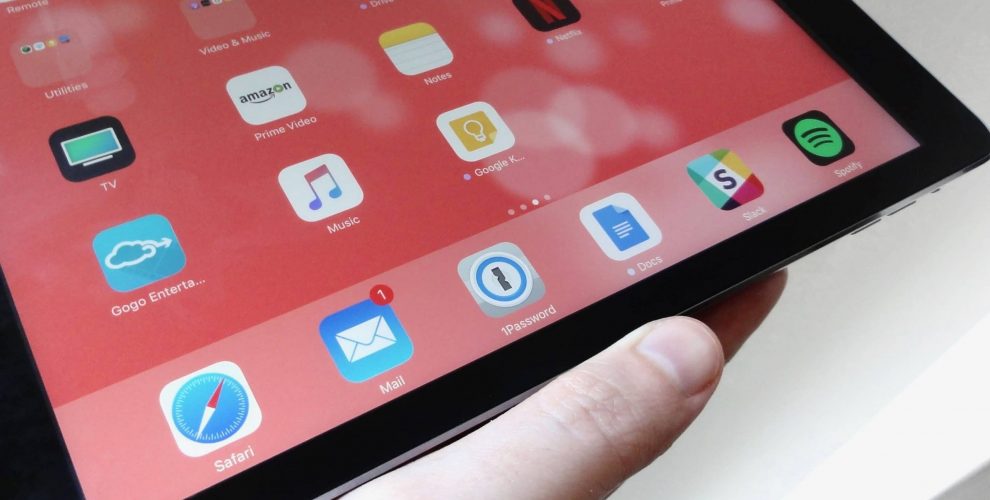 The Tech Department has had quite a few helpdesk tickets, especially since we have gone back to all remote, regarding the battery life of the iPads.

Microsoft Teams consumes quite a bit of battery especially when in meetings.  This has been reported to Microsoft and Apple numerous times by organizations across the country as well as us.  There have also been numerous reports by other organizations to Microsoft and Apple that the iPad does not charge while in a team meeting (the iPad is using the battery faster than it can be charged).

In some testing that we have conducted ourselves, we are finding that Teams uses an average of 10% to 12% of battery life per hour during a meeting.  This testing does not consider any other apps that may be running in the background.

Our troubleshooting of this issue has included older iPads (5th and 6th Generation) that were originally in the classroom carts, as well as brand new 7th generation iPads that were purchased over the summer.  The issue occurs the same no matter which device was tested.

We have also had Apple test the batteries of several 7th generation iPads that were seeing this issue.  In every case, the batteries have met Apple’s thresholds and the battery’s health is equivalent to a new battery.

Another issue that we have seen with some of the older devices (5th & 6th generation) is that they are not displaying the proper battery level after charging the device for an extended period.  For example, an iPad may have been charged overnight however the battery indicator did not increase or only increased a small amount.  In this case, we have found that if the device is restarted, the battery indicator is updated to the proper level.  To restart the device,

We have also had some reports that the cable does not seem to be charging the device quickly enough or completely overnight.  There are a couple of issues that could be occurring.

To preserve battery life of the iPad, please consider these tips:

Note: Screen sharing still occurs even when incoming video is turned off.