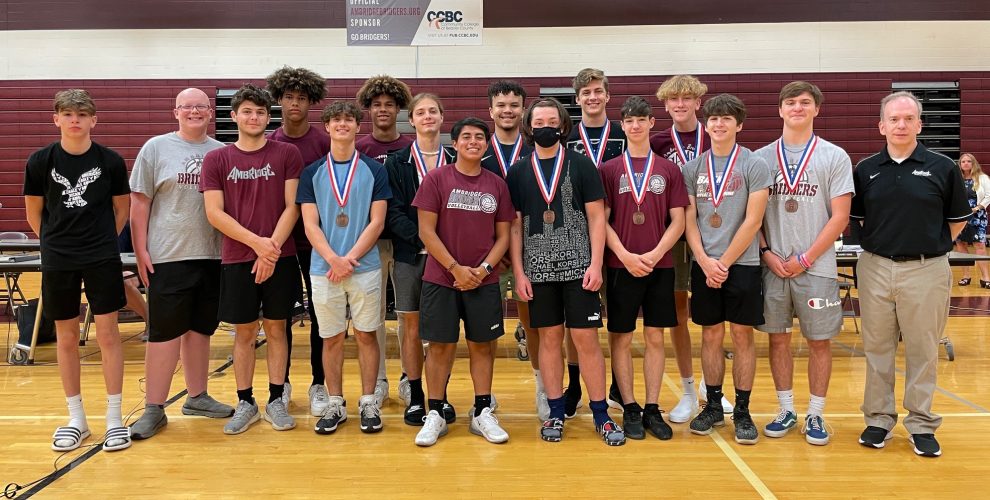 The Ambridge Area School District would like to publicly recognize the Ambridge Area Boys Volleyball team. The Board of School Directors and the Superintendent are extremely proud of the accomplishments of this team and their coaches. We would like to take the time to recognize the team, student athletes and their coaches who have worked so hard on their accomplishments. 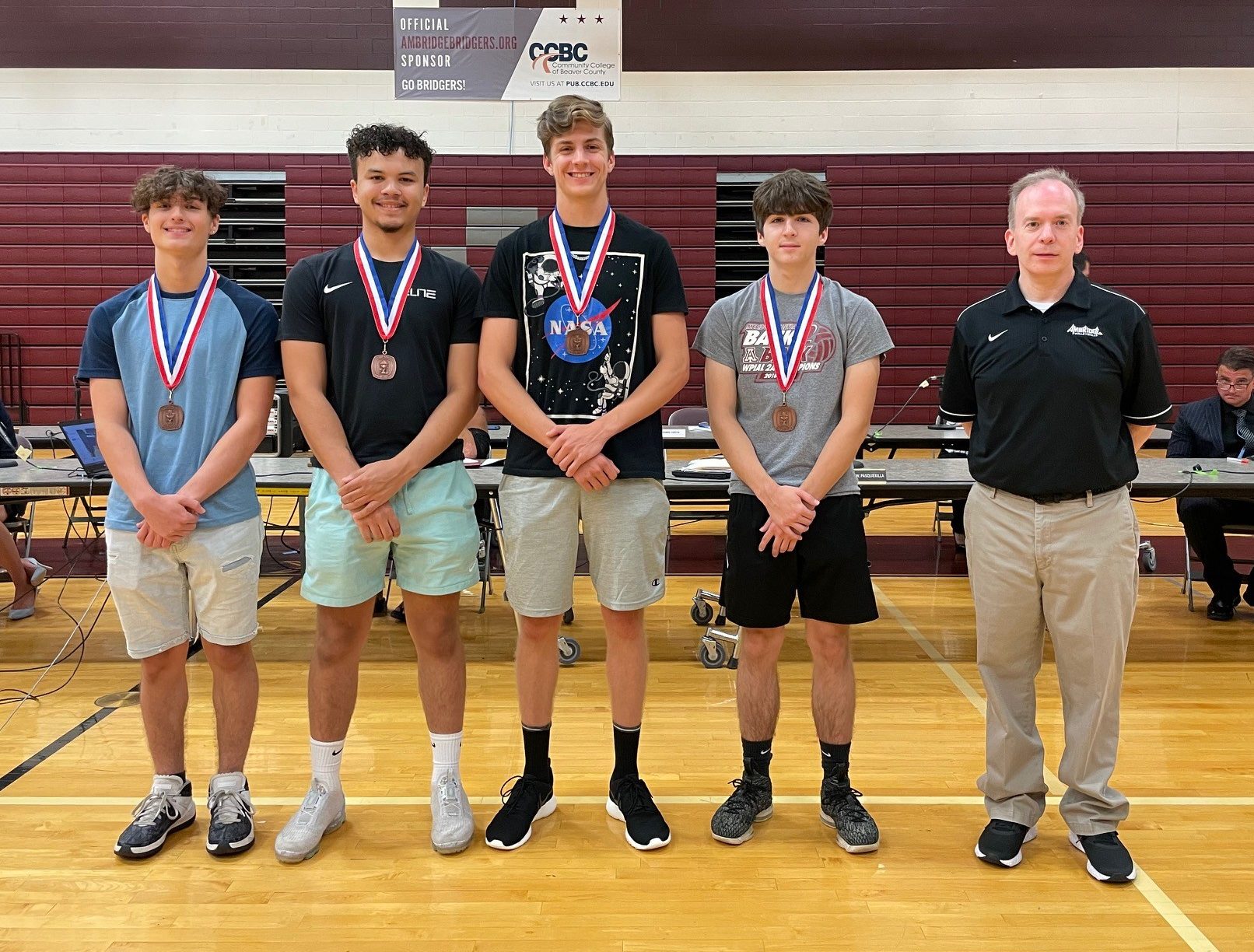